Before I became a parent, I used to be the brunt of many jokes about parenthood. The jokes were justified. Though I devoured The Baby-Sitter’s Club books as a preteen, I never really did much babysitting in real life. It turns out babysitting was not as picturesque as it seemed in the books.

By the time I was a college student, most of my girlfriends were gaga over babies and kids. I, on the other hand, held them at arm’s length, having no idea how to do any sort of mothering activities. And heaven forbid there be a group of children all together. I was like a deer in headlights with too many kids around.

When I became a priest, I was terrified I would have to do children’s ministries. I did not know how to talk to kids, and I certainly did not know how to explain complicated theological concepts to children. I almost cried the week when I prepared my first “child friendly” sermon as an associate.

Becoming a parent meant I quickly got over the physical stuff with children. In fact, I have become much more like my college friends, dying to hold little babies. But what never did come naturally was learning how to talk to children in an accessible way about God. I know this to be true from the many times my six-year old’s eyes have glazed over as I tried to explain something about church or God. 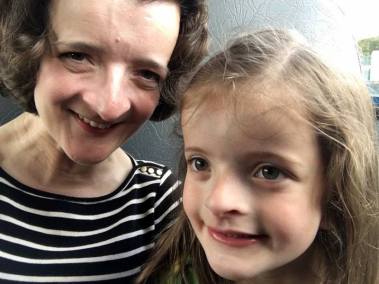 This handicap has become especially challenging these last couple of weeks. For some reason, my oldest daughter has become fascinated with the news. Whether on TV, looking at pictures in the paper, or listening to snippets of NPR before she makes me change the channel to music, my daughter has started paying attention – and paying attention has meant that questions have started coming.

Last week, the questions were about what a boy from Stanford did to hurt a girl. I struggled to know how graphic to be with a six-year old about sexual assault, consent, and our bodies. Part of the challenge is that my daughter’s questions are usually pretty basic: “Why is he in trouble? Why are people mad?”

I try very hard to give her basic responses, but how do you not talk about the objectification of women, the bias of our justice system against sexual assault victims, the difference between healthy, responsible sexual activity and rape, and white, male privilege?

This week, the news is haunting me again. The questions were again basic: “Why are they talking about people dying? Why did he kill all those people?” Which topic do I try to tackle: gun violence, homophobia, or cultural differences? She knows that women can marry women and men can marry men, but I am not sure we have used labeling words like gay, lesbian, or transgender. We have talked about Mommy’s aversion to guns, but she does not understand how people procure and use assault weapons. 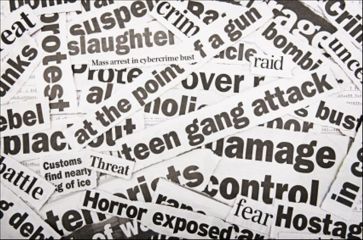 And I certainly have no idea how to bring God into all of this. Luckily, she seems to get caught up in the details of the news instead of waxing philosophical with me. But someday she will. And I do not know how I will delicately explain my sense of who God is versus who others say God is.

Though they were not related by blood, Naomi and Ruth were mother and daughter by choice. In a defining moment in their relationship, Ruth declares, “Do not press me to leave you or to turn back from following you! Where you go, I will go; where you lodge, I will lodge; your people shall be my people, and your God my God” (Ruth 1.16).

Naomi’s job from there on out is to teach Ruth the ways of her people and her God. There will be no escaping Ruth’s presence. So Naomi better start teaching and talking to Ruth.

I remember when my daughter was three or four, I used to immediately skip the news channels when looking for something on PBS or Disney. Now, my daughter wants to watch the news. I suppose her desire to watch, listen, and read is a gift to me – a chance for me teach her about the evils of this world and how God is an agent of love and light despite darkness. That is what I tell the adults in my life every day.

Now I have to figure out how to tell that same story so that a six-year-old, a twelve-year-old, a sixteen-year-old, and a ninety-year-old alike can understand. I will likely fumble my way through. I suppose it is a good thing that God has always worked through me in spite of me. 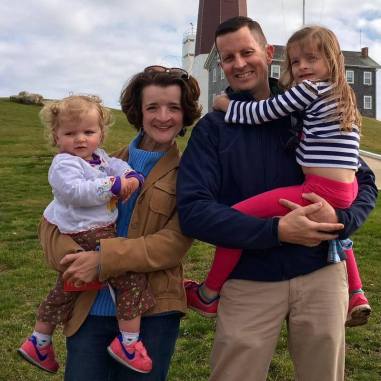 Jennifer Andrews-Weckerly is a minister and mother of two living in Williamsburg, Virginia with her husband, Scott. In her free time, she enjoys watching movies and having dance parties in the kitchen.