As I walked away from the table, I realized that it was a powerful image to have my serving alongside our summer intern Jeff who has just finished his first year of seminary.

A black man and a white woman ministering to a congregation might seem odd to a lot of people. In fact, as I have introduced him to people as our intern, we have gotten responses like, “Oh that’s great, so now your congregation is multiracial.” Even though the person didn’t know anything about Emmanuel or the makeup of our congregation, the underlying assumption is that we wouldn’t be serving together.

We could have brushed off the comment as ill-informed or misguided as it certainly was, but there is a deeper issue for us baptists who consider ourselves moderate or progressive. What are we really doing to try to serve together, as men and women, black and white, and people from all different kinds of backgrounds. Are we really challenging ourselves to connect and serve together or are we much more comfortable serving ourselves?

What if it didn’t take nine deaths to bring churches in the same city together? What if partnership were our natural inclination rather than competition? 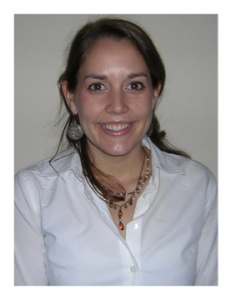 1 thought on “Merianna Harrelson: Serving Together”